INDIANAPOLIS, US: Though there have been many studies on the survival rate of endodontically treated teeth, only a relatively small proportion of these have analysed these outcomes outside of an academic clinical setting. Using data from a large group of general dental practices across the US, researchers have been able to glean a deeper insight into just how long teeth tend to survive after undergoing root canal therapy and predictors of that survival time.

The study was conducted by a team led by Dr Thankam Thyvalikakath, a research scientist at Regenstrief Institute and director of the dental informatics core at the Indiana University School of Dentistry, both in Indianapolis. The team used de-identified data of 46,702 patients who had received root canal therapy from members of the National Dental Practice-Based Research Network, a consortium of dental practices and organisations throughout the US. According to the researchers, this study is the first of its kind in the US to analyse such records from patients at community dental practices.

Analysis of the data found that the overall median survival time for teeth after undergoing root canal therapy was 11.1 years and that 26% survived for more than 20 years. The researchers also demonstrated that these survival times differed depending on follow-up treatments and other factors. Teeth that received root canal therapy along with a subsequent filling and crown had a median survival time of 20.1 years, whereas those that received no additional restorative work after the therapy survived for an average of just 6.5 years.

Another significant predictor of tooth survival time after root canal therapy was the presence of dental insurance at any point during dental care. In a press release, Dr Thyvalikakath noted that these findings could “inform dental insurance coverage by demonstrating the value of crowns and permanent restoration options”.

The study, titled “Root canal treatment survival analysis in National Dental PBRN practices”, was published online in the Journal of Dental Research on 12 May 2022, ahead of inclusion in an issue.

BRISBANE, Australia: Root canal therapy (RCT) or extraction—which one is better? This is a common question posed by patients who come into a dental clinic…

Overeating isn’t fueling obesity, it’s too many carbohydrates in our diet, researchers say

Thu Jun 9 , 2022
NEWYou can now listen to Fox News articles! Carbohydrates may be your worst enemy if you are trying to lose weight.  The “Today” show recently highlighted a perspective piece that suggests the key to losing weight is more about cutting carbohydrates rather than worrying so much about balancing the calories […] 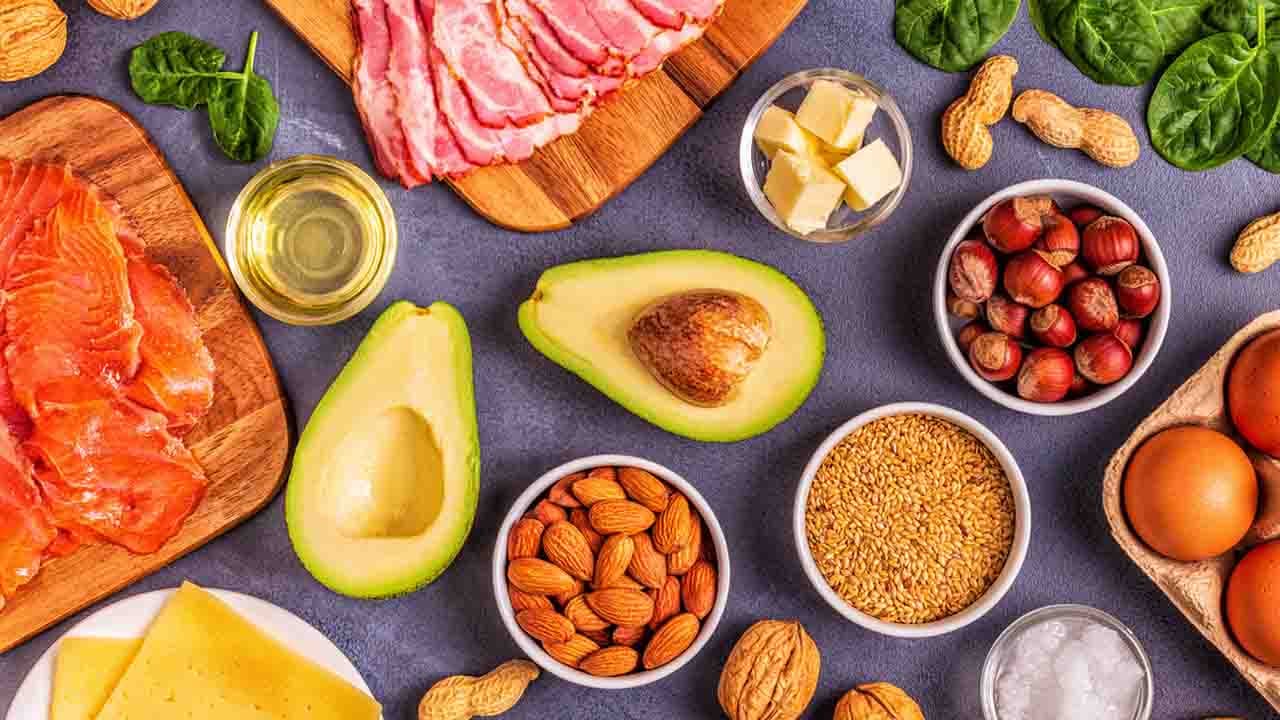