The weight-loss idea is quite appealing: Limit your eating to a period of six to eight hours each day, during which you can have whatever you want.

Studies in mice seemed to support so-called time-restricted eating, a form of the popular intermittent fasting diet. Small studies of people with obesity suggested it might help shed pounds.

But now, a rigorous one-year study in which people followed a low-calorie diet between the hours of 8 a.m. and 4 p.m. or consumed the same number of calories anytime during the day has failed to find an effect.

The bottom line, said Dr. Ethan Weiss, a diet researcher at the University of California, San Francisco: “There is no benefit to eating in a narrow window.”

The study, published on Wednesday in the New England Journal of Medicine, was led by researchers at Southern Medical University in Guangzhou, China, and included 139 people with obesity. Women ate 1,200 to 1,500 calories a day, and men consumed 1,500 to 1,800 calories daily. To ensure compliance, participants were required to photograph every bit of food they ate and to keep food diaries.

The scientists also found no differences in such risk factors as blood glucose levels, sensitivity to insulin, blood lipids or blood pressure.

“These results indicate that caloric intake restriction explained most of the beneficial effects seen with the time-restricted eating regimen,” Dr. Weiss and his colleagues concluded.

The new study is not the first to test time-restricted eating, but previous studies often were smaller, of shorter duration and without control groups. That research tended to conclude that people lost weight by eating only during a limited period of time during the day.

Dr. Weiss himself used to be a true believer in time-restricted eating and said that for seven years he had eaten only between noon and 8 p.m.

In previous research, he and his colleagues asked some of the 116 adult participants to eat three meals a day, with snacks if they got hungry, and others were instructed to eat whatever they wanted between noon and 8 p.m. Participants lost a small amount of weight — an average of two pounds in the time-restricted eating group, and 1.5 pounds in the control group, a difference that was not statistically significant.

In an interview, Dr. Weiss recalled he could hardly believe the results. He asked the statisticians to analyze the data four times, until they told him further work wouldn’t change the results.

That experiment lasted just 12 weeks. Now, it looks like even a one-year study has failed to find a benefit in time-restricted eating.

“Almost every type of diet out there works for some people,” he said. “But the take-home supported by this new research is that when subjected to a properly designed and conducted study — scientific investigation — it is not any more helpful than simply reducing daily calorie intake for weight loss and health factors.”

Weight-loss experts said time-restricted diets are unlikely to go away. “We don’t have a clear answer yet” about whether the strategy helps people lose weight, said Courtney Peterson, a researcher at the University of Alabama at Birmingham who studies time-restricted eating.

She suspects the diet might benefit people by limiting the number of calories they have an opportunity to consume each day. “We just need to do larger studies,” Dr. Peterson said.

Dr. Louis J. Aronne, director of the Comprehensive Weight Control Center at Weill Cornell Medicine in New York, said that, in his experience, some people who have trouble with calorie-counting diets do better if they are told simply to eat only during a limited period of time each day.

“While that approach hasn’t been shown to be better, it doesn’t appear to be worse” than calorie counting, he said. “It gives patients more options for success.”

The hypothesis behind time-restricted eating is that circadian genes that are thought to increase metabolism are turned on during daylight hours, said Dr. Caroline Apovian, co-director of the Center for Weight Management and Wellness at Brigham and Women’s Hospital in Boston.

The question for researchers, she added: “If you overeat a bit during daylight hours, are you more able to burn those calories rather than store them?” Dr. Apovian said she would like to see a study that compared a group of subjects who overate all day to a time-restricted eating group of subjects who also overate.

She said she would still recommend time-restricted eating to patients, she said, even though “we don’t have proof.”

For Dr. Weiss, he said he was persuaded by his own study and said the new data reinforced his conviction that time-restricted eating offers no benefit.

“I started eating breakfast,” he said. “My family says I am a lot nicer.”

ASK THE NUTRITIONIST: How does nutrition affect a child's behavior?

Tue Apr 26 , 2022
For a healthy diet to succeed long term, it needs to not be perceived as a restriction but as a new way of life In her weekly column, licensed nutritionist Nonie De Long shares foods known to trigger hyperactivity and mood problems in kids … Dear Readers, This week’s column […] 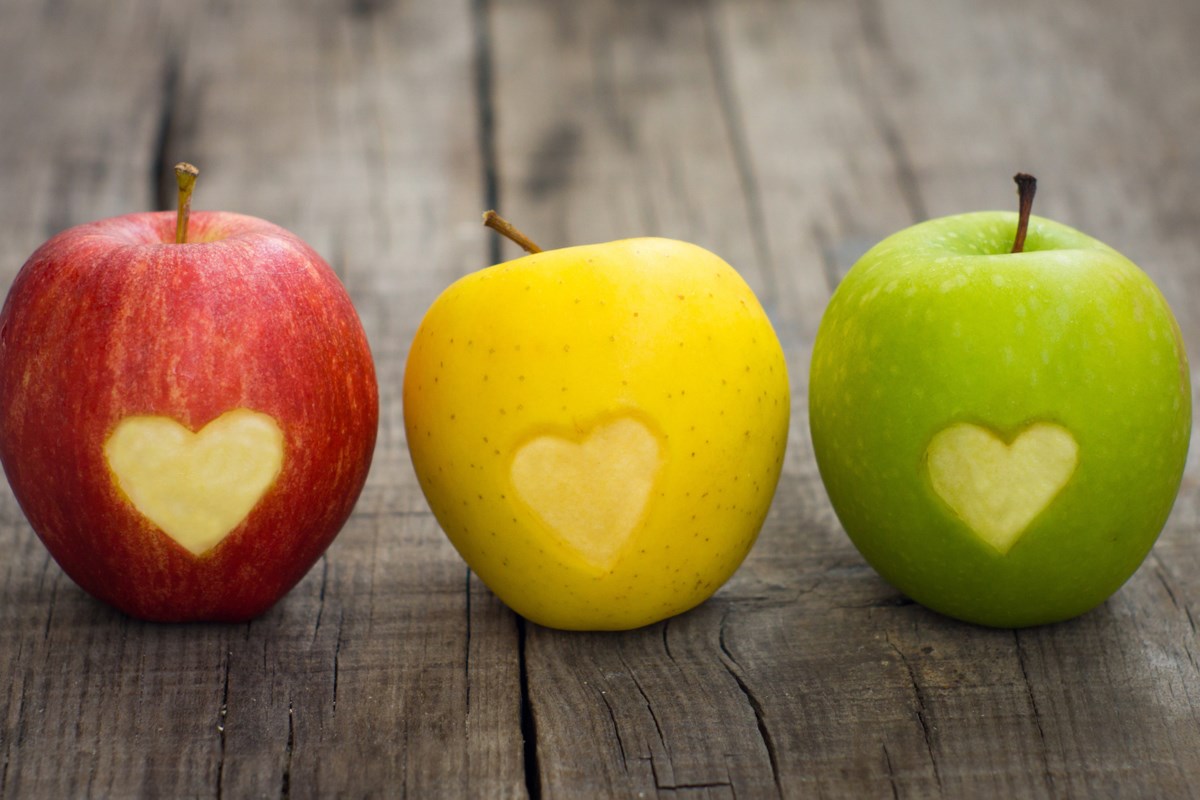