JERUSALEM, Israel: It has been previously established that adults who have undergone cancer treatment may have dental anomalies. However, no research to date has examined the effects of any particular cancer treatment on dental health. Filling the gap with their recent study, researchers from Israel have found that dental developmental anomalies (DDAs) differ in childhood cancer survivors depending on the type of oncological treatment administered. The findings could help identify children who have been treated for cancer who are at an increased risk of developing dental problems.

In the study, the researchers examined the permanent teeth of 121 individuals who had received anti-cancer treatment before age 18. All participants received general annual examinations, including the examination of the oral cavity, between 2017 and 2019. The researchers assessed the participants’ prevalence of DDAs according to types of treatment—that is, chemotherapy, radiotherapy and surgery—disease type and age during treatment.

DDAs were observed in 46% of the participants and a total of 9% of teeth. Abnormalities included hypodontia and microdontia, root development and enamel structure damage, over-retention of primary teeth, impaction, premature eruption, decreased temporomandibular joint mobility, inability to open the mouth, and jaw and facial deformities.

Additionally, the number of malformed teeth was higher in patients who had received only chemotherapy at 6 years or younger. The researchers did not find any specific chemotherapy agent that could be linked with an increased risk of dental side effects. 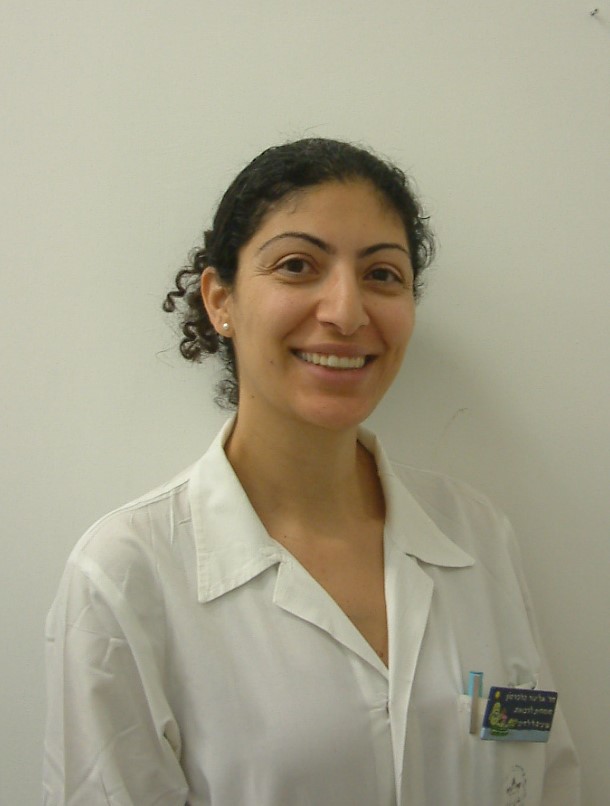 Dr Elinor Halperson’s research focuses on the oral manifestations of cancer and challenges in cancer treatment in paediatric patients and the influence of different treatment modalities on the developing oral cavity of oncology patients. (Image: Elinor Halperson)

“Childhood cancer treatment is a success story of modern medicine,” lead author Dr Elinor Halperson, a researcher at the Hebrew University-Hadassah School of Dental Medicine in Jerusalem, said in a press release. “Effective treatments are now available for previously untreatable diseases. However, children seem to be particularly vulnerable to the harmful effects of radiotherapy and chemotherapy. This growing population of child and young adult cancer survivors require considerable attention from the medical and dental community as we identify future risks,” she added.

Discussing how anti-cancer treatments could increase the risk of dental developmental anomalies, Dr Halperson told Dental Tribune International (DTI) that the morphogenesis and calcification of teeth is an ongoing, complex process that begins in utero and continues for 14–15 years. She commented: “Permanent incisors and first permanent molars begin to mineralise around the time of birth but mineralisation of permanent dentition is often completed only years later. Aberrations in initiation and proliferation of the teeth typically result in failure of tooth development, while insults during histo-differentiation lead to abnormal structure of enamel and dentine.”

In light of the findings, the researchers highlighted the importance of dental care for individuals who received oncology treatment before age 6, particularly if it was combined with radiotherapy in the head or the neck region.

Dr Halperson believes that the results could help establish international guidelines for follow-up and treatment of children with DDAs as well as help identify risks of adverse dental effects for specific treatments and at particular stages of child development. However, she also told DTI that further studies are needed in large medical centres to obtain greater study samples and should focus on identifying the risks of treatment-specific adverse dental effects.

The study, titled “The prevalence of dental developmental anomalies among childhood cancer survivors according to types of anticancer treatment”, was published online on 16 March 2022 in Scientific Reports.

Sat Jun 4 , 2022
As the 72 million baby boomers living in the United States get older, they will increasingly need different levels of care, whether from hired professionals or family members. But even before the needs of boomers increase, care in the home is suffering from a global caregiver shortage. According to AARP, […]