The moringa tree is a fast-growing, desert-thriving tree that provides shade and is a source of highly nutritious greens.

Many trees are noted to grow fast, but few can grow more than 10 feet per year in the native Arizona alkaline desert soils, preferring full sun and the high temperatures of summer. In fact, the moringa tree is successful in the harshest of areas, such as against a west-facing block wall that reflects the heat back to the tree. As a young sapling, the moringa requires regular watering. But once established, it prefers to be watered deeply once a week during warm weather.

This drought-tolerant tree reaches a mature height of 40 feet in as few as three years if not pruned to a smaller size. Moringa have high success from a seed planted directly in the soil where the large fragile tap root has ample room to grow. While these trees are capable of being grown in containers, they thrive when planted directly in well-drained soil.

Also known as the Drumstick or Horseradish Tree, moringa have small leaves in multiple clumps with small bunches of white flowers that attract pollinators and produce long slender seed pods. A deciduous tree, the moringa sheds leaves in the winter in response to frost and colder temperatures, but due to the small size of the leaves, the tree does not create large amounts of leaf litter.

Originally found on the Indian continent, the moringa tree is now cultivated in tropical and subtropical regions around the world as a food source and medicinal plant.

The major food source from the moringa are its leaves, which are eaten fresh like spinach, dried as a powder or used to make a tea. Because of the high concentrations of protein and vitamins including vitamin C, vitamin A, calcium, potassium and iron, the leaves are now being used in developing countries to combat starvation and malnutrition. And the seeds can be used for water purification, being documented as clarifying and purifying wastewater and water from fish enclosures in low resource settings.

In Arizona, the leaves are harvested in multiple large or continuous harvests throughout the growing season, ensuring a continual supply of edible leaves for eight months a year. It should be noted for ease of harvesting, the tree should be trimmed to a manageable height of three to four feet in the spring after the last frost. If the tree is not pruned, a large majority of the leaves could be challenging to harvest from a 20-foot-tall limb!

The low water requirements of the established trees, in addition to the rapid growth and food source product, make the moringa a sustainable option for landscapes in the area.

Amanda Rice is a Master Gardener volunteer with the University of Arizona.

This story was first published in the April edition of InMaricopa magazine. 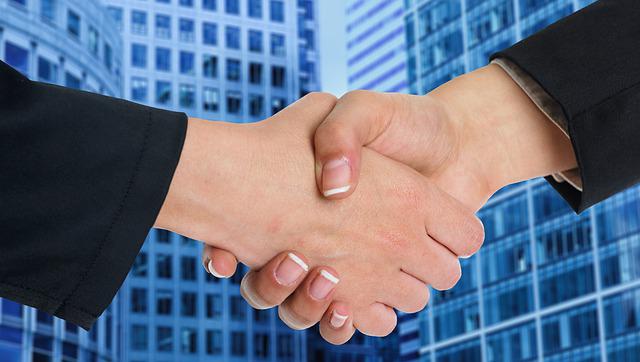