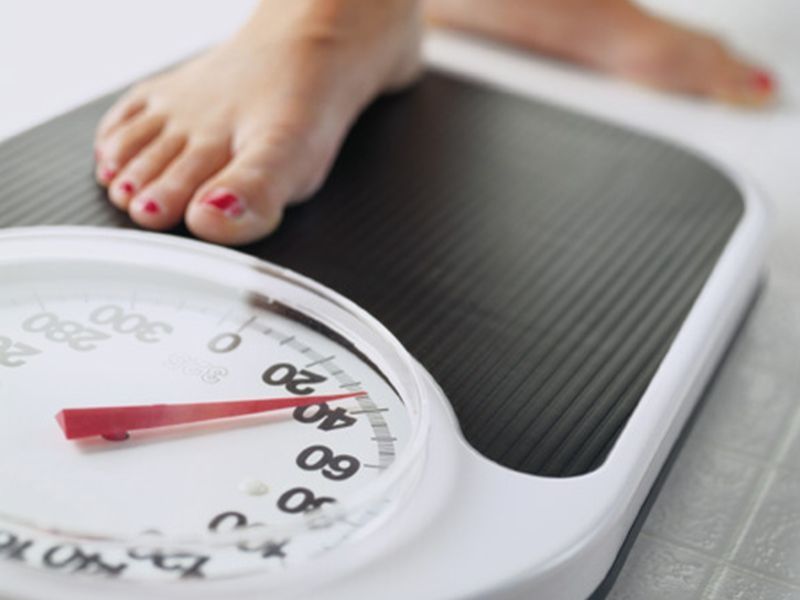 “Time-restricted” eating has become a popular weight-loss tactic, but a new clinical trial finds no benefits in adding it to old-fashioned calorie-cutting.

Time-restricted eating is a form of intermittent fasting, in which people limit themselves to eating within a certain time window each day. Outside that window, they swear off everything other than water or other calorie-free drinks.

Time restriction has become a popular weight-loss strategy, largely because it’s simple. Instead of laboriously counting calories, people only have to watch the clock. And small studies have shown that limited eating windows — six hours being a popular one — can help people shed some pounds.

In the new trial, researchers tested whether adding time restriction to traditional calorie-counting had any extra weight-loss benefits.

The verdict was “no,” according to findings published April 21 in the New England Journal of Medicine.

Researchers in China found that when they had a group of obese adults cut back on calories, with or without adding time-restricted eating, those in the fasting group showed no greater weight loss.

The good news was, both groups were successful — shedding an average of about 14 to 17 pounds over one year. They also lost body fat and trimmed a few inches from their waistlines, whether they used time restriction or not.

But experts said the findings do not actually say much about the effectiveness of time-restricted eating, per se.

They pointed out that both study groups were instructed to cut their daily calories by 25%, with the support of an intensive program that involved health coaches and keeping daily food logs.

So it’s hard to show an added benefit from layering time-restricted eating onto that, according to Dr. Blandine Laferrère, an endocrinologist and professor of medicine at Columbia University Irving Medical Center in New York City.

Laferrère, who co-wrote an accompanying editorial, said the study demonstrates the power of calorie-cutting.

But the extent to which the results apply to people in the real world is debatable, according to Laferrère.

“This trial is not really testing time-restricted eating,” said Krista Varady, a professor of nutrition at the University of Illinois, in Chicago.

People turn to time restriction for a simpler way to achieve the goal of calorie reduction, not as an add-on to calorie-counting, Varady explained.

And if they find that time restriction is a sustainable way to eat less, she said, then it may work well for them.

“The most important thing is finding something that fits into your lifestyle,” Varady said. “I don’t think there’s one diet that is better for everyone.”

Laferrère also pointed to an important characteristic of the trial patients: They started off with a fairly narrow eating window per day. On average, they ate meals and snacks over a 10-hour period each day. That was limited to eight hours during the trial — a relatively modest two-hour change.

In contrast, Laferrère said her research has found that people in the United States typically eat over a longer period each day — averaging 14 hours. Narrowing that window might have a bigger impact on weight loss.

For the study, researchers led by Dr. Deying Liu of Southern Medical University in Guangzhou, China, recruited 139 patients with obesity. They all started a reduced-calorie diet, but half were randomly assigned to also take on time restriction — eating only between 8 a.m. and 4 p.m. each day.

After one year, weight loss was similar between the two groups — as were their reductions in blood pressure, cholesterol and blood sugar.

Varady said the study’s strengths are its relatively large size and long follow-up.


The Best Diet Tips: How to Lose Weight the Healthy Way
See Slideshow

“But I don’t think this addresses the question of whether time-restricted eating works,” she said.

Previous, smaller studies have indicated the strategy helps people lose some weight. But, Varady said, researchers have really only been studying it for about five years, and much is left to learn.

At this point, the tactic may be worth a shot for people with obesity who find it appealing. However, Varady said some groups should avoid time-restricted eating — including pregnant and breastfeeding women, people with a history of eating disorders, and adults older than 70 (due to concerns about muscle loss).

She also advised people with diabetes to talk to their doctors first, since they are on medications to manage their blood sugar.

The Harvard School of Public Health has more on intermittent fasting.

Health Solutions From Our Sponsors

OQQ Yoga Shorts Will Give You That Confidence-Boosting Peachy Look

Wed Apr 27 , 2022
Us Weekly has affiliate partnerships so we may receive compensation for some links to products and services. Visiting the gym tends to involve two separate tasks. First, you have to muster up the motivation to go get your workout on. Exhausting! Not everyone out there loves to exercise, so the […]