Particularly on longer flights, inflight catering has the potential to make or break a passenger’s satisfaction with the journey. With this aspect forming a key part of the onboard experience, airlines want to ensure that all diets are appropriately covered. In recent years, this has included an increase in the availability of vegan meals.

While plant-based diets are becoming more popular, they remain far from the norm. For example, The Guardian reported last year that just 8% of UK respondents to a YouGov poll claimed to be vegan. This, in itself, is higher than the worldwide average, which Pawsome Advice claims to be around the 1% mark (79 million people).

As such, vegan meals are not necessarily an everyday part of an airline’s catering plans, meaning that passengers who follow such diets are normally required to provide advanced notice of their need for a special meal. The timescales for this vary, but at least 24 hours of notice appears to be the general industry norm.

This is the case at Delta Air Lines, where passengers can order special meals, offered on all international and some domestic (first class) flights, through the carrier’s ‘MyTrips’ portal. Emirates offers passengers a similar provision. Interestingly, Singapore Airlines requires more notice for certain destinations: 32 hours for Hong Kong, Seoul, and Tokyo, and 48 hours for Athens and Fukuoka.

Emirates also has an extensive vegan offering in its lounges. Photo: Emirates

What kinds of food are available?

While a vegan diet prevents followers from consuming meat or animal by-products (such as dairy, eggs, and honey), this doesn’t have to mean that they face a limited selection when it comes to airline catering. Indeed, Emirates claims to serve a portfolio of more than 170 vegan dishes in its Dubai-based lounges.

Of course, the exact nature of the food served varies from airline to airline. Sourcing sample menus isn’t always an easy task, but one airline that provides significant clarity is Japan’s All Nippon Airways (ANA). Between March and May 2022, it is serving ‘Tomato Penne Pasta & Thick Fried Tofu with Soy Sauce’ as its main vegan meal, with ‘Vegetable Pilaf, Stewed Red Lentils & Vegetables’ as its second option.

A particular zeitgeist of the plant-based movement that has arisen in recent years is the popularity of vegan burgers. This has also reached the airline industry, with Live Kindly noting in July 2019 that Air New Zealand was the first carrier to serve the plant-based ‘Impossible Burger.’ In February 2020, Simple Flying also reported that Japan Airlines had begun serving ‘Beyond Meat’ vegan burgers.

Air New Zealand found that the Impossible Burger was a favorite among its customers. Photo: Vincenzo Pace | Simple Flying

Stay informed: Sign up for our daily and weekly aviation news digests.

This year, Emirates gave extensive coverage to the vegan movement after noting a conspicuous rise in demand for its plant-based options. The Dubai-based UAE flag carrier stated that “vegan meals are one of the most commonly requested special meals onboard Emirates flights. During the month of January, the airline witnesses an increase in demand for plant-based meals.”

This was because such diets are more popular in the first month of the year as people try to complete ‘Veganuary.’ At Emirates, this results in a 10% rise in the number of plant-based meals served compared to other months. This popularity will likely continue to rise as the movement gains momentum, with VegNews noting that 23% of American Airlines customers already pre-order vegan meals.

Have you ever had a vegan meal while on your travels? Which airline have you found has the best plant-based options? Let us know your thoughts and experiences in the comments.

With thanks to Simple Flying reader Oliver Adcock for a fascinating topic suggestion.

Journalist – A graduate in German, Jake has a passion for aviation history, and enjoys sampling new carriers and aircraft even if doing so demands an unorthodox itinerary. A keen amateur photographer, he also recently reached the milestone of flying his 100th sector as a passenger. Based in Norwich, UK.

Tue Apr 12 , 2022
A photo of a flyer threatening gym employees with retaliation for discussing their wages has gone viral after an alleged staff member shared it on social media. “Attention all subordinates,” began the note allegedly taped to a break room wall by a gym manager in Frankfort, Kentucky, on Thursday. “Effective […] 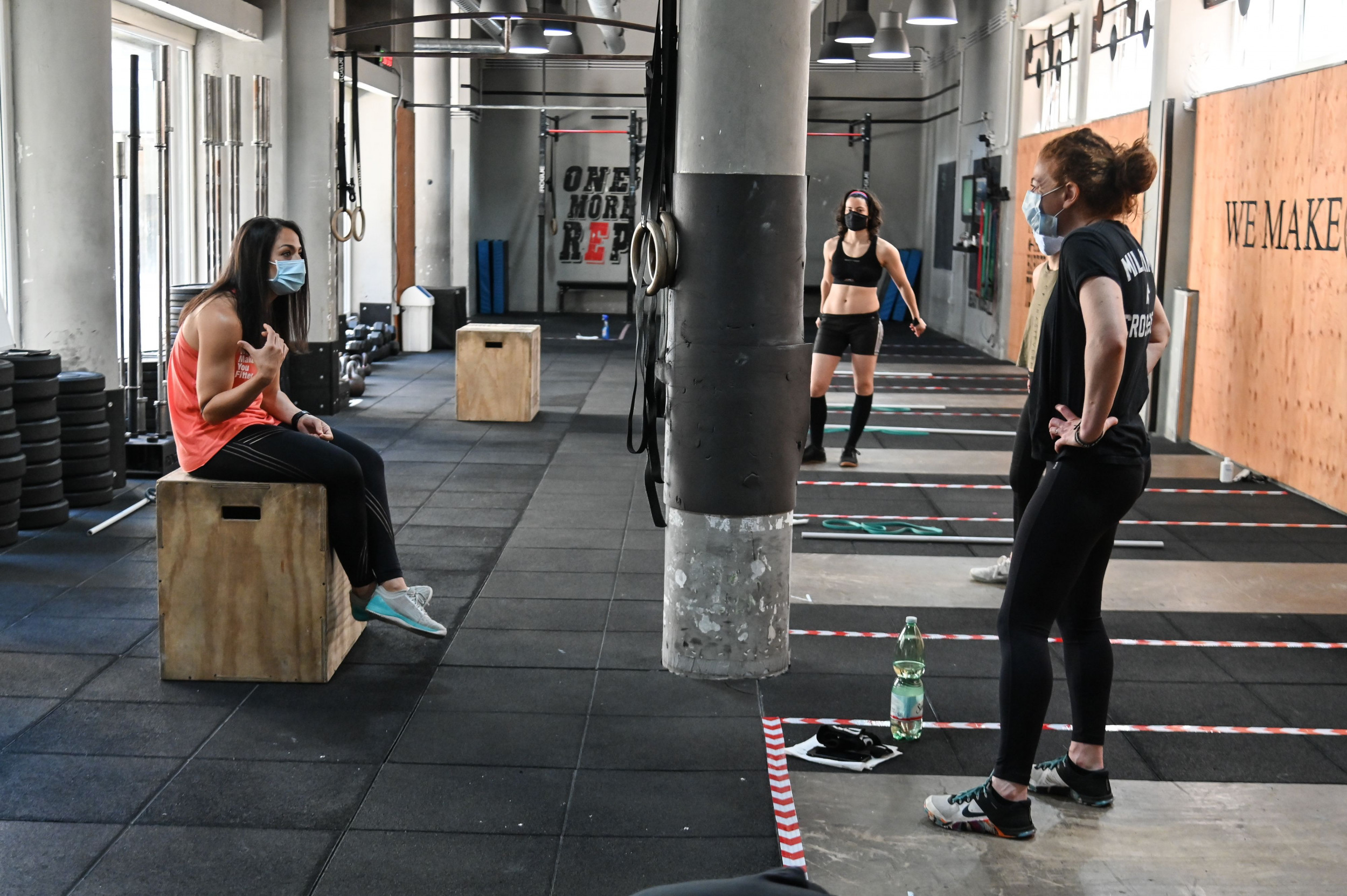