Children know Mahatma Gandhi to be the Father of our Nation because of his involvement and struggles for attaining freedom of our country. Fondly called Bapuji, his life, sacrifices, struggles and social messages will be an inspiration for children. His role in revolutionising the educational sphere is also laudable. In this era where online learning for kids has become a norm, it will be better if we can trace the history of education and understand the views of Mahatma Gandhi on education.

Being a humanist, Gandhiji believed that uplifting individuals by giving them the best education is the key to a developed society. Education has transformed over the years, and it has now reached the steps of online learning for kids. Let us have a look at the educational views of Mahatma Gandhi and understand how he advocated education for all. Due to his notable contributions, it is important for children to know about the inspiring personality of Mahatma Gandhi. This will also help them to craft an engaging Mahatma Gandhi essay as part of their learning.

Mahatma Gandhi’s love for humanity made him believe that education must develop an individual as a whole. For him, education is not a means to become rich or earn a status but rather to make an individual free. Hence, he supported the view that kids must be imparted a basic education so that they will be able to learn many things. He also believed that a country’s social, moral and economic development is directly dependent on education. So, Gandhiji advocated for free and compulsory education for all children between the age of 7 and 14.

Gandhi was of the opinion that education is for and through life. He gave importance to the character-building of students, and he thought that education would answer all the social evils that were prevalent in society. People will be self-reliant and knowledgeable through education, thus preventing themselves from being exploited. He was concerned about vocational education and wanted children to learn by engaging in manual work apart from the knowledge they get from books.

According to Gandhi, education must teach moral values like truth and non-violence to children. Moreover, he says that children must stay away from  politics as it will create a setback for them to achieve greater things in life. He also gave a lot of importance to girls’ education and believed that both men and women must have equal status in society. In short, Gandhiji’s concept of education focused on developing a good personality, being self-reliant and having democratic ideals.

Mahatma Gandhi accepted that the early education of children would have a huge impact on their later educational and professional journey. Since children mostly learn from their parents in their childhood, it is important that their basics of learning are guided in the right direction. Gandhi wished to make education a weapon to battle the evil social system. Along with learning to be independent, education equips children with many skills that they will find beneficial in the later stages of their lives.

Even though online learning for kids is the trend now, the aim of education remains the same. Gandhi’s views on education were progressive, and he reiterated the significance of including moral and religious lessons in the curriculum. He also emphasised that physical education, games and yoga be a part of their learning. In this way, their overall character and personality will be developed.

He also wanted to enhance the social status of teachers so that their quality of teaching would also improve significantly. His concept of education is visionary, and children will be hugely benefited from it. Children can also learn more about this inspiring personality by reading the Mahatma Gandhi essay. They will be able to develop their reading and writing skills through it. For more engaging resources for kids’ learning, visit BYJU’S website.

Fri Sep 23 , 2022
HUAWEI’s wearable portfolio has become bigger (and better) recently. If you’re looking for a premium smartwatch, the company offers the excellent Watch GT3 Pro (don’t miss our review!) On the other end of the spectrum, HUAWEI offers the Band 7 for those simply looking for an entry-level wearable with decent […] 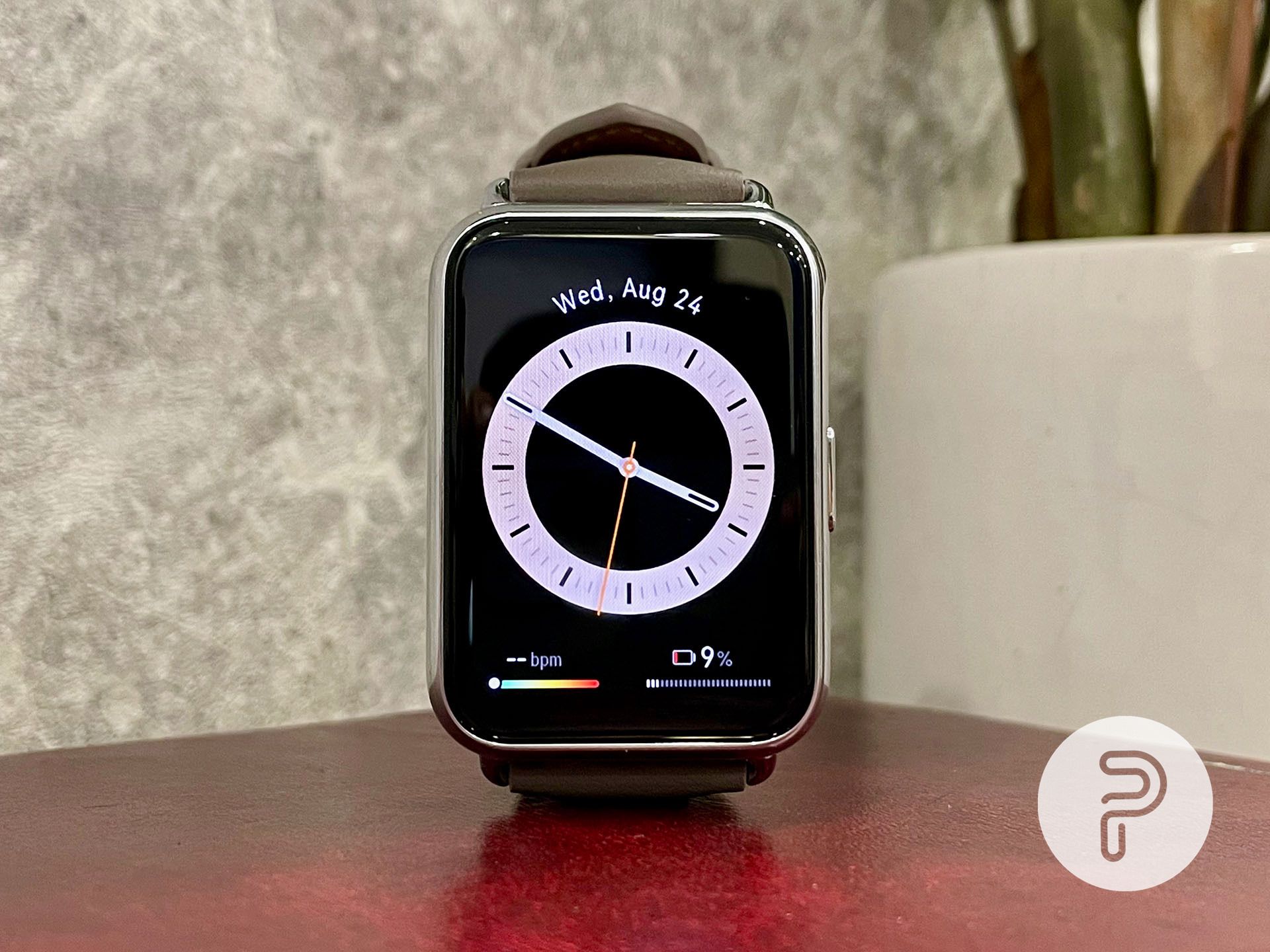