A study from Australian and UK researchers published today has examined the relationship between dog diets and various health indicators, concluding – perhaps surprisingly – that a vegan diet may in fact be the healthiest option.

Why are we talking about vegan dogs?

With increasing awareness of the environmental and animal welfare impacts of meat consumption, many people are seeking to reduce or eliminate animal products from their diets. But what about the environmental footprint of man’s best friend?

A study published back in 2017 estimated that meat consumed by domestic dogs and cats in the US contributes up to 64 million CO2-equivalent tons of the greenhouse gases methane and nitrous oxide.

“Cats are obligate carnivores, which means that they require meat to survive,” says an article on VetVoice, a blog run by the Australian Veterinary Association.

“If you feed your cat a vegan or vegetarian diet, there is a real risk that they will develop a deficiency in essential vitamins and minerals.”

But for dogs, which are not obligate carnivores, the picture is less clear. Whole-genome sequencing indicates that improved ability to digest starches (carbohydrates found in plants) is a key genetic difference between dogs and wolves, probably arising from adaptations in dogs eating humans’ leftovers.

Like dogs, humans are naturally omnivorous. If many of us can be healthy on a plant-based diet, might it be feasible for dogs too?

What did the new study find?

The new research included data from over 2,000 dogs, mostly located in the UK. The dogs’ guardians completed a survey about their dogs’ diet and health, including frequency of vet visits, medication use, and presence of specific health disorders.

The most popular diet for dogs in the study was conventional pet food (54%), followed by a raw meat diet (33%) and a vegan diet (13%). Dogs fed vegetarian or other unusual diets were excluded from further analysis.

Get an update of science stories delivered straight to your inbox.

Despite positive associations between a raw meat diet and health indicators, the study authors cautioned against interpreting the raw meat diet as optimal, citing risks of bacterial and other pathogens in raw food and the fact that dogs fed a raw meat diet tended to be younger (average 5.5 years) than those on a conventional (6.3 years) or vegan (7.3 years) diet. The number of dogs who had not seen a vet in the past year was also higher in the raw meat group, suggesting dogs in this group may be less likely to have health problems noticed.

With regard to the relationship between diet and specific health disorders, the results were mixed. For example, vegan dogs appeared to be at lower risk of allergies, while dogs on raw meat diets had a lower risk of behavioural problems, and dogs on conventional diets a lower risk of kidney disease.

“Our study of 2,536 dogs is by far the largest study published to date exploring health outcomes of dogs fed vegan and meat-based diets,” says Andrew Knight, the study’s lead author and a professor at the University of Winchester in the UK and Griffith University.

“It revealed that the heathiest and least hazardous dietary choices for dogs are nutritionally sound vegan diets.”

So, does this mean we should all be switching our dogs to a plant-based lifestyle? Not necessarily.

Notably, the new study was funded by ProVeg International, a not-for-profit organisation with a stated mission to reduce the global consumption of animals by 50% by 2040 – although the study’s funding statement says that the funder was not involved in decisions regarding the study conceptualisation, data collection and analysis, or the article’s publication.

Other limitations of the study include the fact that it relied on survey data, which is less reliable than direct observation, as people cannot always accurately recall information. In addition, the survey data could be affected by unconscious bias, as pet guardians may have incentive to describe their dogs as healthier than they really are. The authors write that they attempted to limit the influence of such bias by requesting that survey respondents include information about dogs’ assessment by veterinarians.

Overall, while the results are interesting, it seems that more research is needed to settle the question of the best diet for both dogs’ health and the environment. And of course, the input of vets and veterinary nutritionists is key when considering an individual dog’s situation.

“Most dogs can do quite well on a carefully designed vegan diet that meets all of their nutritional needs,” writes veterinary nutritionist Cailin R. Heinze in a blog article for Tufts University School of Veterinary Medicine, US. Heinze has consulted for various pet food companies herself.

“The challenge is that designing these diets is not the easiest thing to do.”

The message from the Australian Veterinary Association is similar: “For any pet who may be on a vegan or vegetarian diet, it is vitally important to gain dietary input and advice from a veterinarian, to discuss the dog’s needs and to develop a diet plan that minimises health risks.” 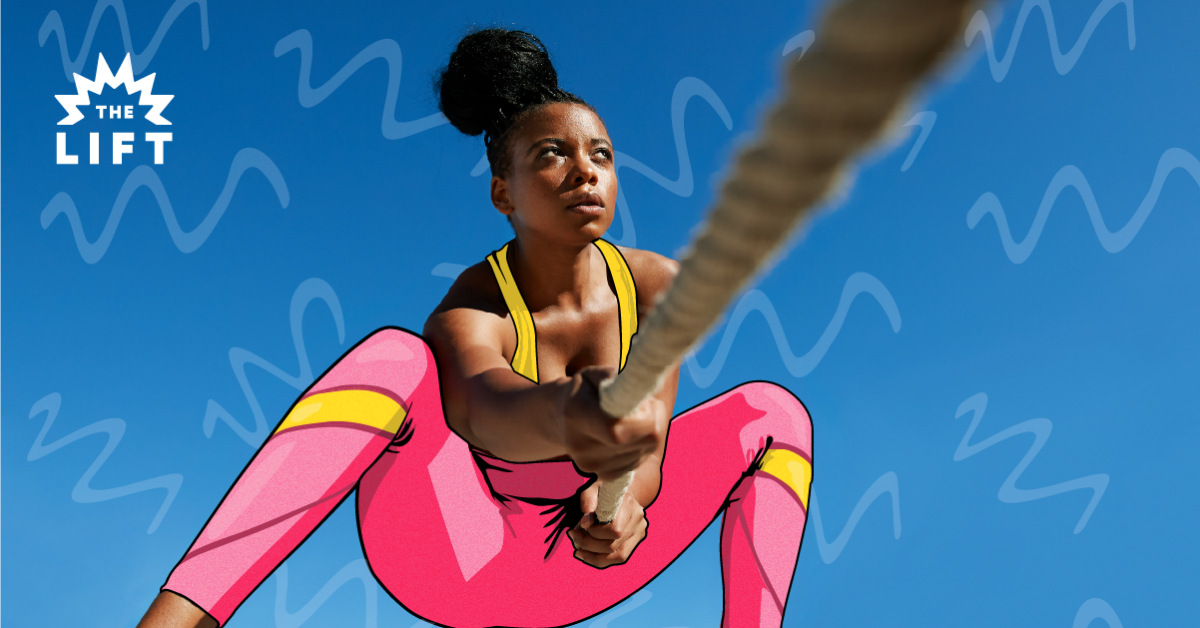